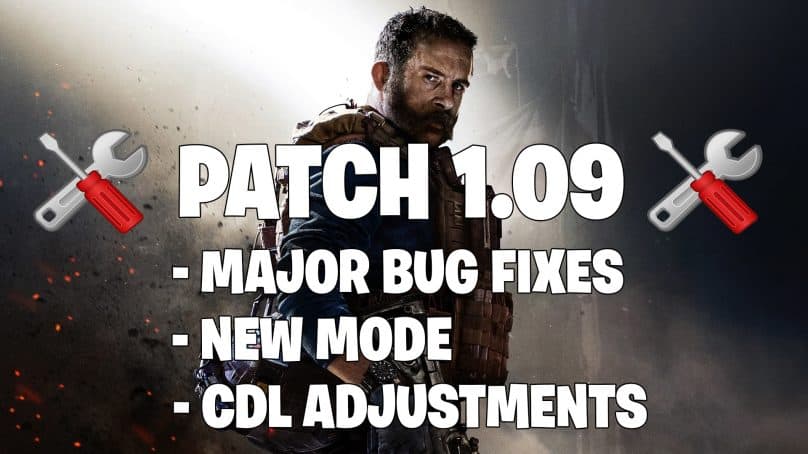 Note: In the official notes, the SCAR is referred to have an ADS increase. However, after review, this seems to be an error. The ADS time appears to have been decreased (being a buff to the weapon). We are also aware of an issue to where laser sights do not work as intended.

For more, make sure you stay tuned to our social media pages on Facebook and Twitter and check out our most recent article: 1.08 Modern Warfare Update Notes