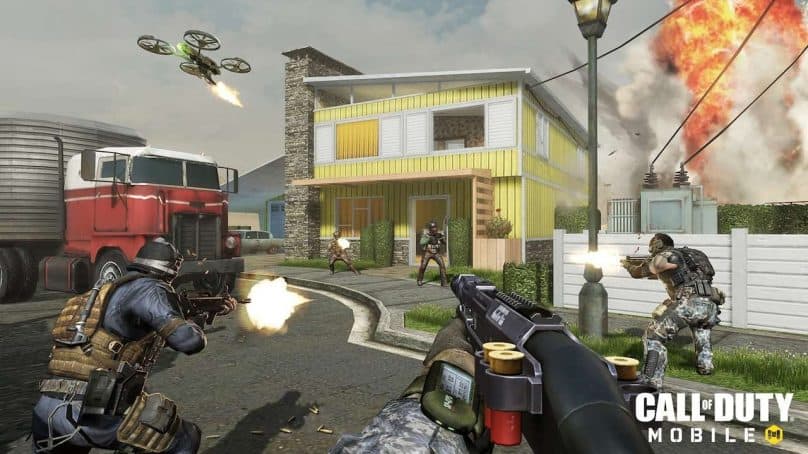 As of October 8th, 2019, Call Of Duty Mobile has been out for one week, and the first week download data has been revealed. COD Mobile has officially been downloaded over 100 million times in its first week, shattering all first week app downloads.

According to data posted by Sensor Tower, Call Of Duty mobile has smashed records set previously by PUBG Mobile (PlayerUnknown’s Battlegrounds) and Fortnite.

For the shooter genre, Call Of Duty has completely shut out expectations and previously set records. It even saw itself surpassing Mario Kart Tour’s impressive 90 million download record in a week.

It doesn’t end there however, COD Mobile is also pulling in large profits for Activision, raking in a total of $17.7 million in profits. Here’s the revenue breakdown, as explained by Sensor Tower.

” The Apple App Store accounted for $9.1 million in revenue, or 53 percent, while Android users spent $8.3 million, or 47 percent. The U.S. was by far the title’s biggest revenue generator, with players in the country spending $7.6 million, or 43.1 percent of its overall gross. Japan was the second highest grossing country with $2.4 million, or 13.7 percent, while Brazil came in third with $848,000, or 4.8 percent. “

For more, make sure you stay tuned to our social media pages on Facebook and Twitter and check out our most recent article: Complete Modern Warfare Release Map List Leaked. (Unconfirmed)

How to get Call Of Duty Mobile for IOS devices early