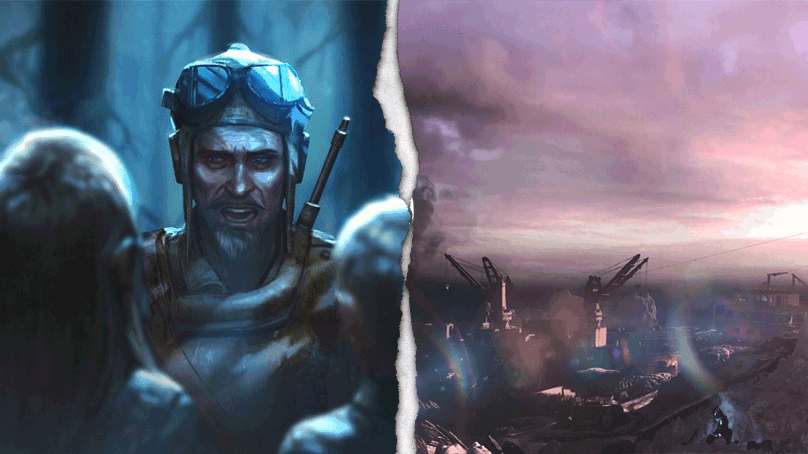 Zombies Storyline Comes To A Close in “Tag Der Toten”

After 10 years, the mainline Zombies Aether storyline has come to a close. Throughout the course of Black Ops 4, zombies fans had the opportunity to revisit several older maps. This included Mob Of The Dead, Nuketown, Five, and now concluding with “Tag Der Toten” – a Call Of The Dead reimagining.

In the finale to the story that spanned 5 Call Of Duty titles, the infinite time loop is finally broken. Leading to both the Ultimus and Primis crews being defeated by one of their own. After reading the Kronorium, Primis Nikolai comes to terms that the only true way to break the cycle was through the deaths of every main character, including himself. (Note: Primis are the younger cast, Ultimus is the older cast)

At the end of the Easter Egg Cutscene, we see both crews sharing a victory drink, unknowing that the beverages they are consuming have been poisoned by Nikolai. As each of the characters drift to their deaths, Nikolai destroys the summoning key, laying waste to the very multiverse they created. After killing zombie Rictofen, there is only one last piece of the puzzle that must be corrected. Nikolai hands his pistol over to Samantha, acknowledging he must meet the same fate as his friends.

Due to this, the cycle is truly broken. We begin to see the entire Zombies universe fade away to the Dark Aether, including the Victus crew. (The crew you play as in the map) The cutscene concludes with Eddy and Samantha walking out of the Dark Aether, towards a bright light.

The ending cut scene can be viewed here.

For more, make sure you stay tuned to our social media pages on Facebook and Twitter and check out our most recent article: Top 5 Weapons We Hope To See In Modern Warfare