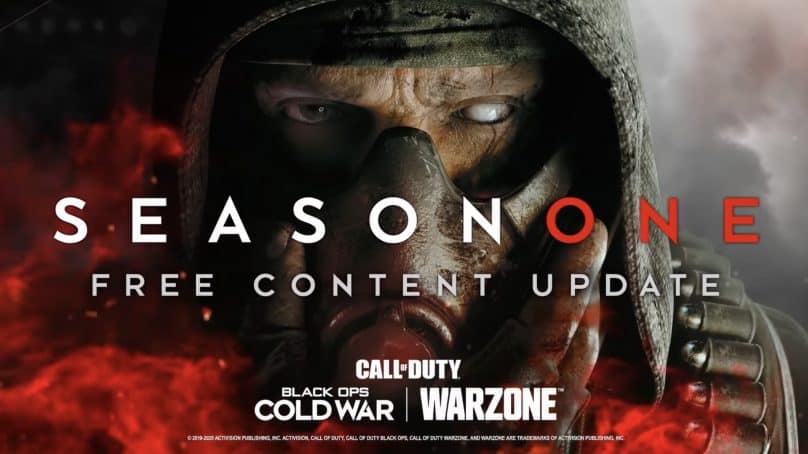 Treyarch has released the patch notes for the Cold War Season One Update, in preparation for the full release later this week. This update includes a host of gameplay fixes, stability improvements, score streak improvements and more!

The update is rather extensive, although this isn’t the only update we can expect for Cold War this week – with a “Major Patch” coming for Cold War on Dec. 15th, and Warzone on Dec. 16th.

Treyarch is getting into the christmas spirit, and thanking us all for our patience with Season One through a couple free bundles which are available right now! All you have to do is make sure to login between now and the launch of Cold War Season One to receive the following:

The festivities do not end there however. As part of the December 8th update, a new game mode “Motherland Moshpit” will be available which features fan favourites TDM, Domination, Kill Confirmed & Hardpoint on Moscow and Crossroads Strike.

An extended Double XP + 2x Weapon XP weekend will be running from Saturday until the start of Season One, so now is the time to finish off any remaining prestige levels before Season One!

As we said earlier, the patch notes are extensive. Grab yourself a brew and get stuck in!