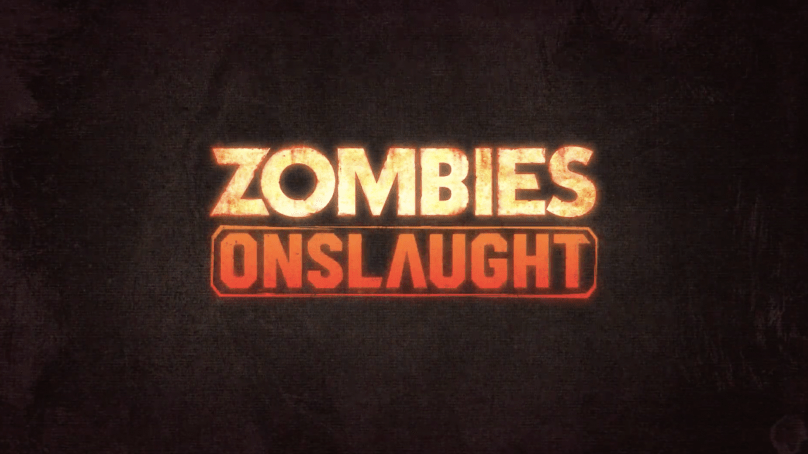 The Sony x Activision deal has strikes again. Exclusive content will be arriving on Playstation this year with Black Ops: Cold War in the form of a Co-Op Zombies mode called “Onslaught”.

We saw timed exclusivity make its debut last year with Modern Warfare’s Spec Ops mode, which promptly received community spread backlash, only to be forgotten about weeks later. However, it’s safe to say that the Zombies loving community may slightly tip the scales in terms of fandom. The trailer shows a team, comprising of 2 players, fighting for their lives against an Onslaught (heh) of undead.

“Warning. Containment Breach. Dark Aether anomalies have infested familiar locations across the globe with hordes of the undead in an all new Zombies experience – Onslaught. Grab a teammate in this 2-player co-operative experience and fight off wave after increasingly difficult wave of zombies. You have one goal… survive. Fight hard enough and you’ll reap exclusive* rewards. Experience Onslaught first on PlayStation.* *Not available on other platforms until Nov 1. 2021.”

Zombies Onslaught will be available immediately on Playstation for Cold War, and on all platforms at the earliest November 1st 2021.

We recently received a look at Zombies Mode for Black Ops: Cold War, and it looks incredible.