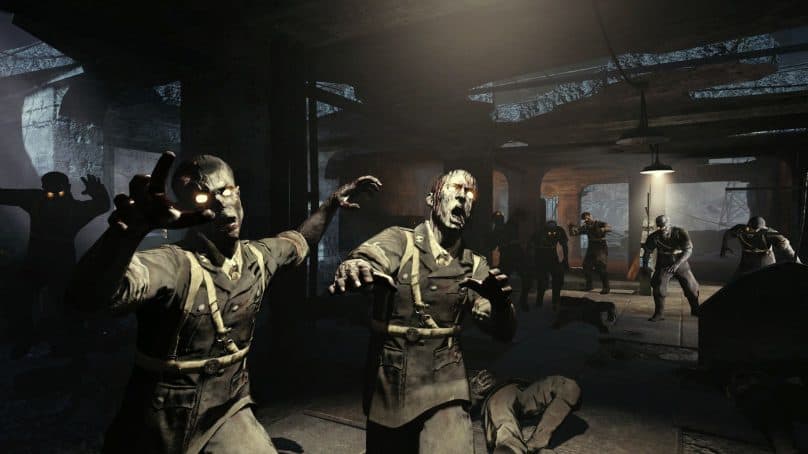 Yesterday, Activision revealed Black Ops: Cold War multiplayer to the world for the very first time (Well, sort of the first time). Bombastic, colorful, raw and … different; but sort of the same are all ways we could describe Treyarch’s latest vision – Taking us back to more of what we would expect from Call of Duty before Modern Warfare, while still delivering on stunning visuals, and enhanced audio. Introducing, your first Black Ops Cold War ZOMBIES TEASER!

Somehow carefully hidden between the roar of gunfire, loud music and explosions, was our first Black Ops Cold War Zombies Teaser trailer. Seemingly taking on a more gritty, horror vibe we get a very short taste of what’s to come. Rather than try and explain ourselves, we’ll just roll the clip!

Flashlights, dark corridors, and hordes of zombies appear to be the main attraction here. As we said, gritty horror. Only time will tell if this is the direction Treyarch wish to take Call of Duty Zombies, and may instead opt for a more traditional experience once the game releases.