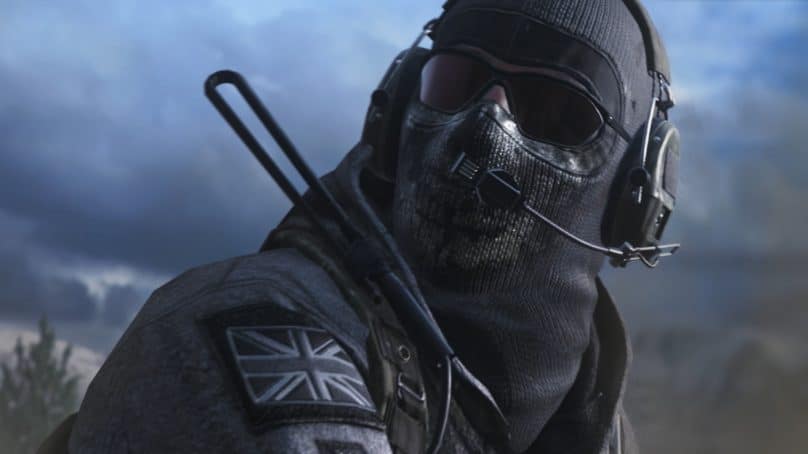 The game is Campaign only and will be on the same engine as Modern Warfare Remastered. The visuals will be similar to the 2016 release and will feature 4K visuals.

Modern Warfare 2 Remastered will cost $19.99 US. The listing states “March 31st” as the official release date of the game. The time of release is currently unknown. This could be as early as 12AM EST/9PM PST, or as late as 1PM EST/10AM PST.

Here’s some beautiful screenshots from the game! (Including the Classic Ghost Bundle)

Modern Warfare 2 Remastered is currently Campaign only, however rumor states that we may see the Modern Warfare 2 maps regardless. Watch the video below for a recap as well as some information regarding the Multiplayer and Release.

For more Call Of Duty information, be sure to read our article – Modern Warfare Patch Notes 1.18 – Warzone & Multiplayer. Also, stay tuned to our social media pages on Facebook and Twitter.