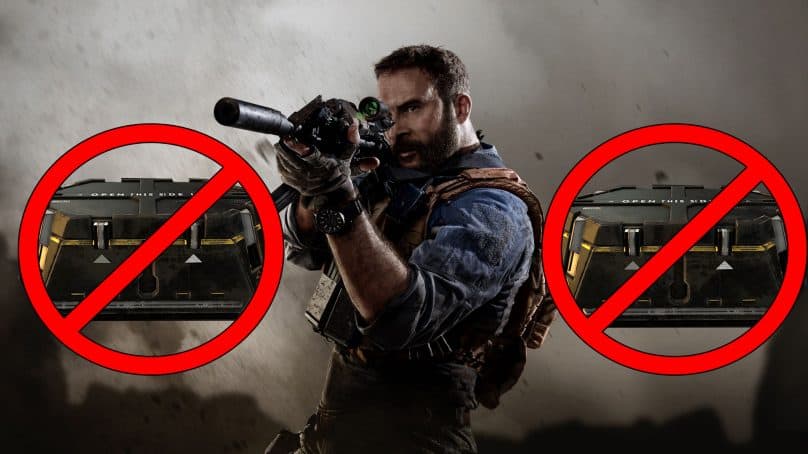 Things are about to change

2019’s Call Of Duty: Modern Warfare will discard the usual supply drop system used in their games for a battle pass system. The likes of which we have seen in other games, such as Apex Legends and Fortnite.

On October 17th, Activision posted an announcement regarding the microtransaction system being introduced in Modern Warfare. Here’s the rundown.

Today, let’s address the basics for the in-game economy coming in Modern Warfare.

We are introducing a new Battle Pass system, not a loot box system.

All functional content that has an impact on game balance, such as base weapons and attachments, can be unlocked simply by playing the game.

The new Battle Pass system will allow players to see the content that they are earning or buying.  Battle Passes will launch timed to new, post-launch live seasons, so you can unlock cool new Modern Warfare-themed content that matches each season.

With the new Battle Pass system, players will be able to earn COD Points by playing the game.

The Battle Pass and the In-Game Store will feature a variety of cosmetic content that does not impact game balance.”

As many know, for the past few years COD has used a supply drop system. In this system, you would pay a fixed sum ($2.50) USD to randomly get items in the game. These items varied from weapon skins, emotes to actual in-game weapons. Many of these weapons affected the overall balance in game, effecting the overall experience.

This year, we’ll see battle pass content through seasons, perhaps similar to COD Mobile. The new system will not be available at launch, however since players do get COD points with certain editions of the game, the first season of content should be available shortly after launch.

For more, make sure you stay tuned to our social media pages on Facebook and Twitter and check out our most recent article: Call Of Duty Mobile Hits 100M Downloads, Smashes Records.