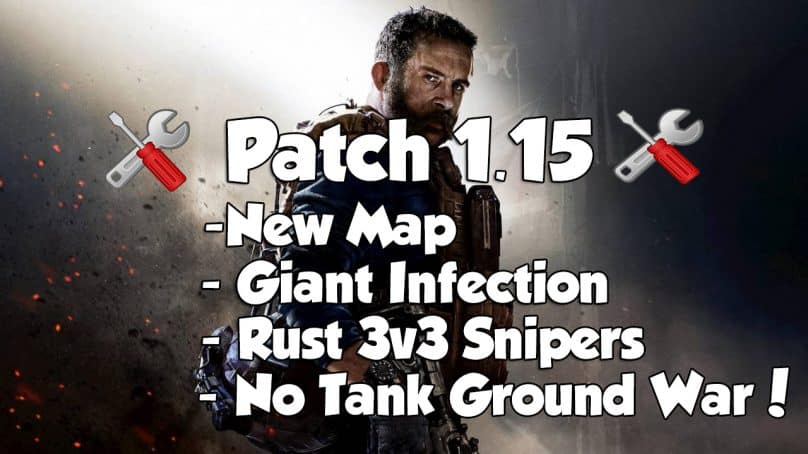 Patch 1.15 has been released for Modern Warfare. Unfortunately, our mystery mode is still locked in this update. The patch highlights include a new gunfight map, Bazaar, 3v3 Rust Snipers, Realism Ground War with no tanks, a large scale infection mode, and a new playlist with Shipment, Shoot House and Rust 24/7, called “Dirty Old House Boat”.

Trials: Fix for the score at the end of “Fire in the Hole” not tallying up properly

Classic Special Operations: Fix for a graphical bug that could occur on mission “Disinform” while on Xbox

For more, stay tuned to our social media pages on Facebook and Twitter. Also, check out our most recent article: Modern Warfare Update – February 19th, 2020