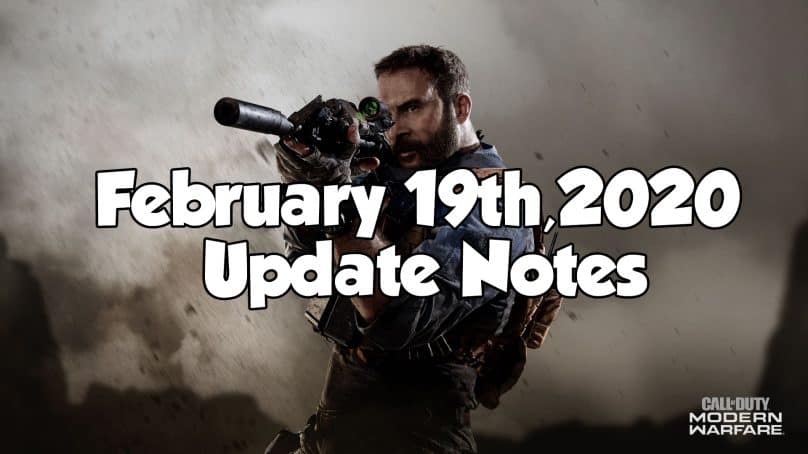 A small update has been released today for Modern Warfare, which includes a fix for the infamous colored nametag bug that was introduced with the last game update.

For more, stay tuned to our social media pages on Facebook and Twitter. Also, check out our most recent article: Full Patch Notes: Modern Warfare Season 2