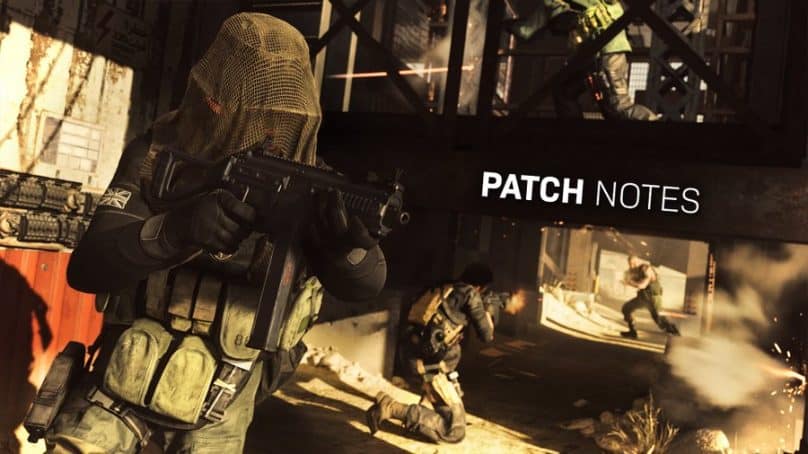 With Season 3 just hours away at the time of writing, the full patch notes have been provided by Infinity Ward.

With this new patch, Season 3 will begin to roll out across all platforms and regions at 11pm PT. You can find a full rundown of what will be included in Season 3 and check out the trailer in our previous post!

You can find the Season 3 Patch Notes below

Patch notes are provided via the official Infinity Ward website

As always, make sure to stay tuned to our socials on Twitter and Facebook to keep up to date with Modern Warfare as we dive head first into Season 3 later today!