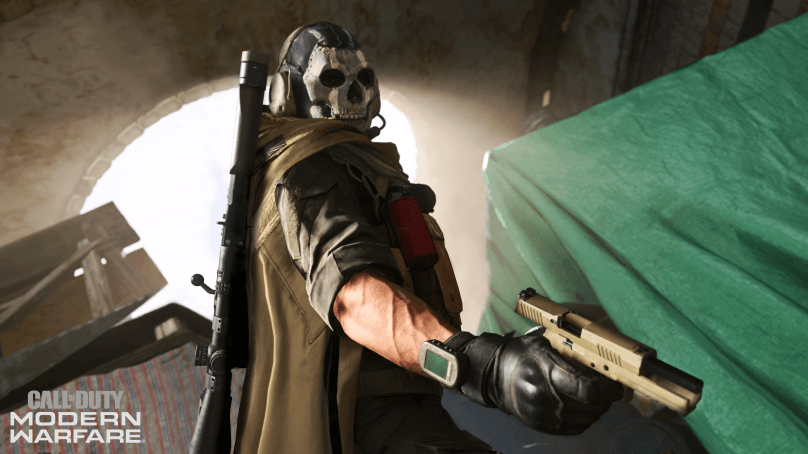 Although it’s unclear what exactly this new “Master-Camo” may be, we do know a few details on how and when it will be obtained. Like Gold and Damascus, you can expect the new camo to be a grind – perfect timing to keep you busy during quarantine!

To begin unlocking the new master-camo you will already need to have earned Gold for your weapon of choice, although you will not need to have unlocked Gold for every weapon to begin the grind. It is as of yet unclear what the new camo may be, and what the requirements could entail.

You can expect the camo to be released some-time around the mid season update. Season 3 is now LIVE, and we’ve already covered what’s new!