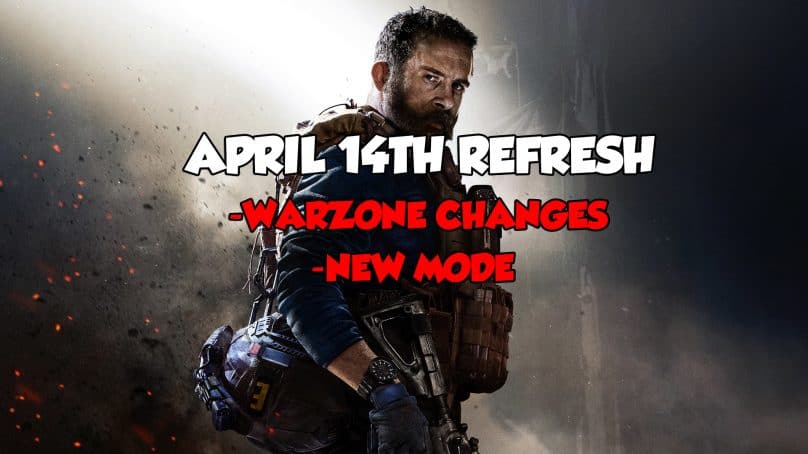 In today’s Modern Warface Patch, we have some changes to Warzone (new modes!) as well as some quality of life improvements. Here’s the patch notes!

For more Call Of Duty information, be sure to read our article – Modern Warfare Patch Notes 1.18 – Warzone & Multiplayer. Also, stay tuned to our social media pages on Facebook and Twitter.

For more information on the last major patch, you can also watch this video.