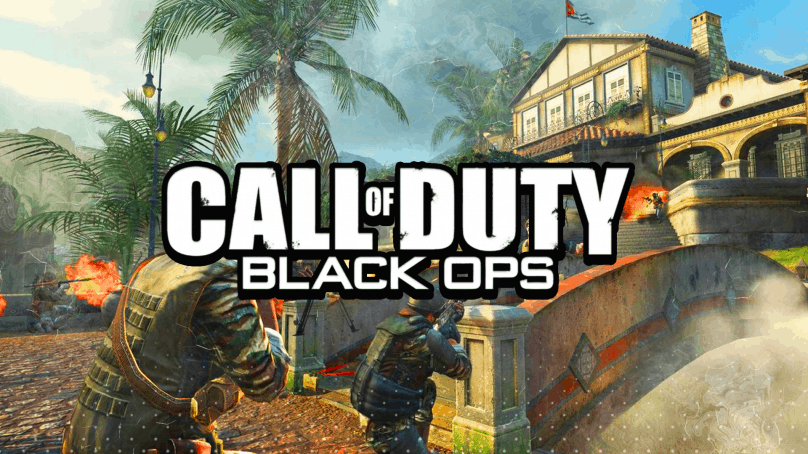 Recently several rumors have surfaced about this year’s COD title. For many months players have speculated that COD 2020 would be a new entry in the classic Black Ops series, being set during the Cold War. Rumors at the time solidified the speculation, and within the past couple weeks new rumors appeared which stated COD 2020 would be a soft-reboot of the classic 2010 title Call of Duty: Black Ops (similar to Modern Warfare 2019 being a soft-reboot of the original Modern Warfare series).

We have yet to receive an official response from Activision concerning COD 2020; however, with Sony’s PlayStation 5 reveal happening this Thursday, it is very possible Activision could make a statement in regards to the next entry in the Call of Duty franchise.