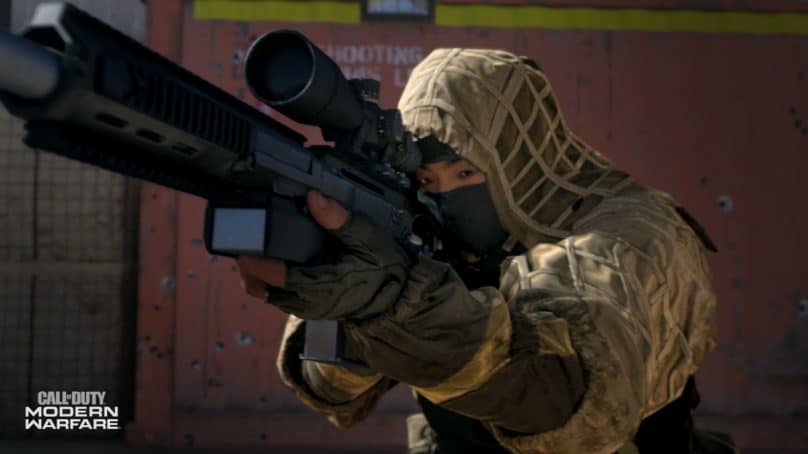 A Playlist update went live in Modern Warfare today, removing some modes, adding others, and some general bug fixes. The patch today is also set to introduce Double XP later this week.

An update today from Infinity Ward has removed some minor bugs, and exploits that were present in Warzone. During that time, a smaller playlist update was pushed that includes a change to featured game modes, the return of Shoot House 24/7, and Double XP – Which will be live on July 17th. Full details are below: