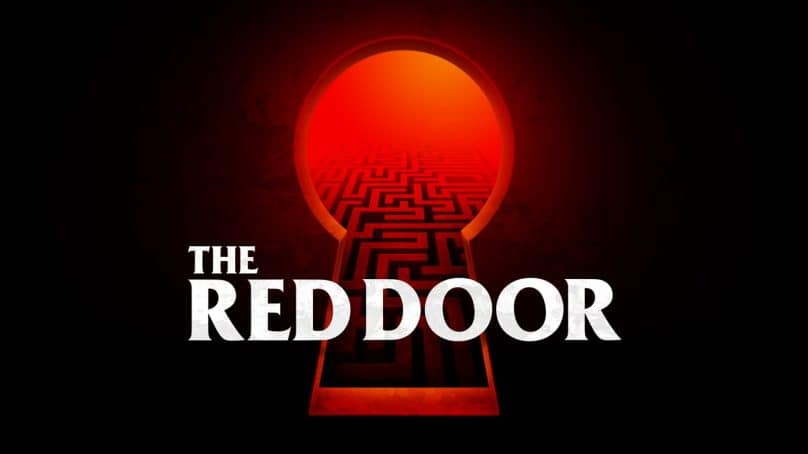 A new listing for a game titled “The Red Door” has appeared today on the Xbox LIVE Marketplace, which appears to be a “Shooter” published by Activision.

According to the listing on Xbox LIVE, The Red Door is a shooter game published by Activision. Previously, this title was thought to be a code name for the 2020 installment of Call of Duty, which will be developed by Treyarch.

The description for the game is rather conspicuous and reads: “There is more than one truth. If you go looking for answers, be ready to question everything and accept that nothing will ever be the same. The Red Door awaits, do you dare step through it?”

It is likely however that what we are seeing above is a placeholder, and subject to change in the future. It is worth noting that with this listing being made live, it’s likely we are very close to an official announcement for this years Call of Duty – so stay tuned!

While you wait, catch up on the latest patch notes for Modern Warfare, with Double XP going LIVE on July 17th!