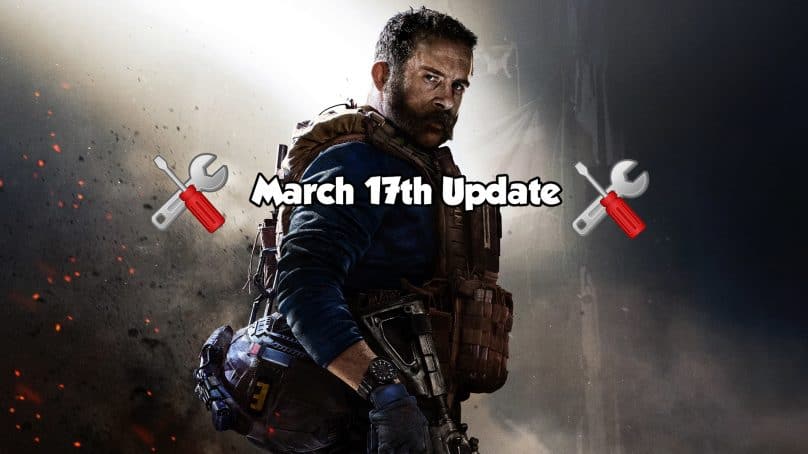 A new update has recently been released for Modern Warfare, including Warzone, as of March 17th. Solos have been added into Warzone, as well and a large number of bugs have been addressed in Warzone. Additionally, players who down enemies will now be credited kills if teammates take them. (So no more kill stealing!)

For more Call Of Duty information, be sure to read our article – Modern Warfare Warzone – Loot Rarities Explained Also, stay tuned to our social media pages on Facebook and Twitter.