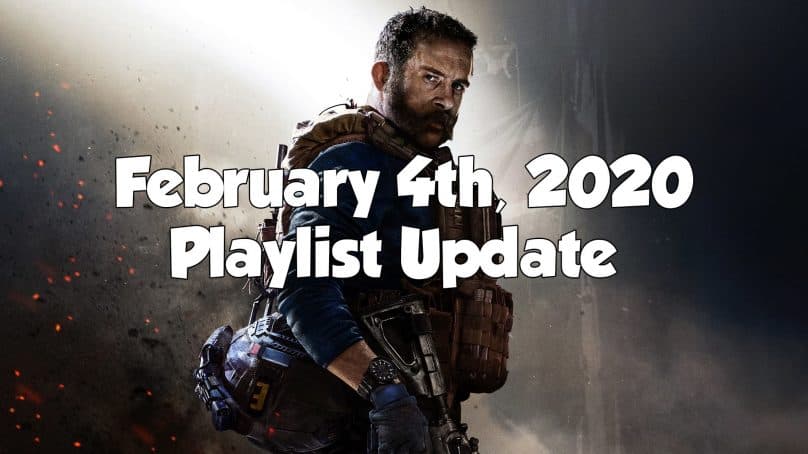 Shipment, Shoothouse 24/7 among the new playlists.

In today’s official playlist update, a fresh new set of game modes have been added to Modern Warfare. Among them, we now have separate Shoothouse and Shipment 24/7 playlists. Here’s the full list:

For more, stay tuned to our social media pages on Facebook and Twitter. Also, check out our most recent article: MP5 & M4A1 NERFED In Newest Modern Warfare Patch.