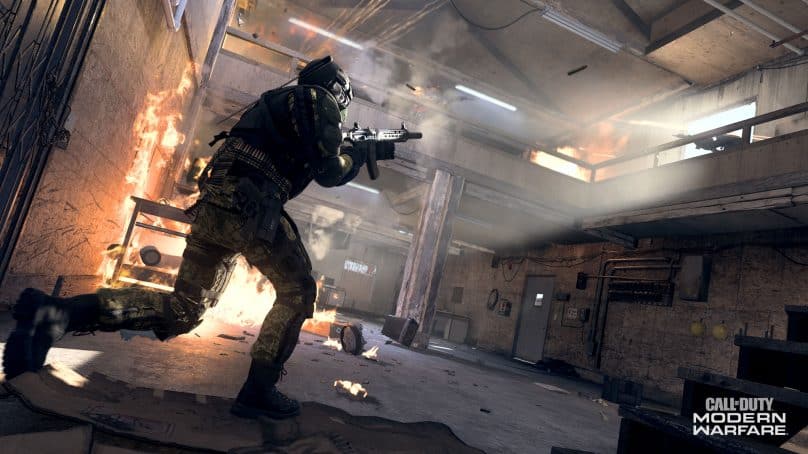 A new Modern Warfare Playlist Update is going live, with a bunch of fan-favorite modes coming back, new store bundles, and more

This week in Modern Warfare you can expect a whole host of your favorite game modes to be coming back, as well as get your hands on some new weapon blueprints in the store. Let’s kick off with some of the game modes you’ll be playing!

Earlier today, we also saw a teaser for Modern Warfare Season 5, it’s shaping up to be a very good month for Call of Duty.