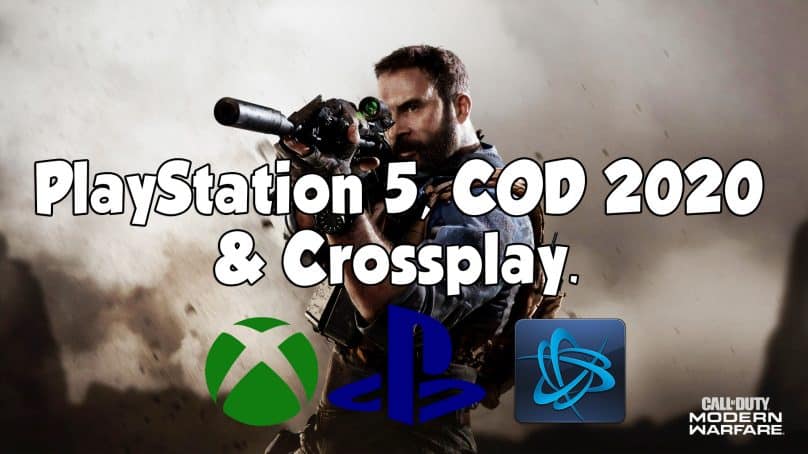 With the introduction of Modern Warfare, we got cross play for the very first time. However, looking to COD 2020, this could be the same case, releasing on many different consoles. This newest installment will be on a total of four game systems and PC. If you include the different iterations of game systems (Xbox One, Xbox One X, PS4, PS4 Pro, PS5 and Xbox Series X) it will be on six game consoles. This difference in graphical power between systems will be in vast categories of resolution and frame rate.

Graphics. Power. Frame Rate. You’ve heard them, you want more of all of them. The newest consoles will sure include all of the goods, however for the first time we could see frames on consoles surpassing 60. This won’t be much of an improvement to TV’s, but for monitors with 144hz refresh rates, this is huge. With current day consoles only capable of 60 FPS, COD on the PS5 and Xbox Series X will be butter smooth. Be on the lookout for future announcements regarding frame rates on those systems, as they may provide the premiere experience.

At CES 2020, PlayStation revealed the PS5 logo. Due to its striking resemblance to the PS4 logo, this may be further evidence that Sony is going for a console that will be combined with the previous playerbase. Reverse compatibility has been a goal for both Microsoft and Sony, so it may not be too much to assume that you will be able to playing with your friends on PS4, Xbox One and PC next year as well.

For more, stay tuned to our social media pages on Facebook and Twitter. Also, check out our most recent article: Will we see Jetpacks in Call of Duty 2020?