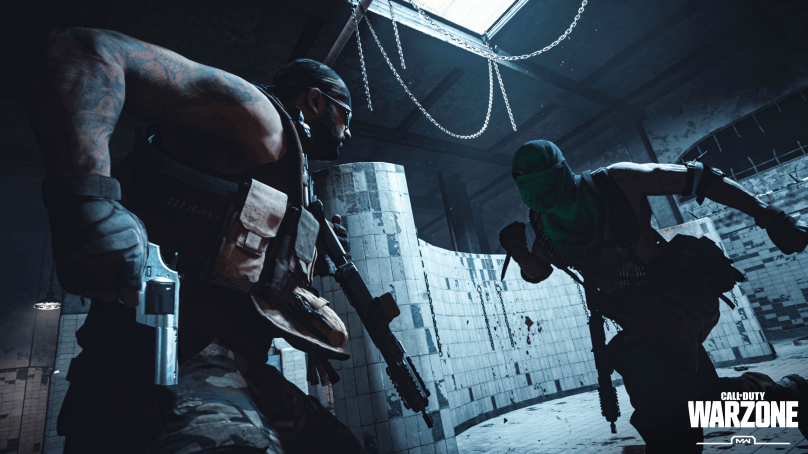 Call of Duty 2020 has been one of the most highly anticipated COD titles in recent years. And as of yet we haven’t received any official information in regards to this year’s title. However, it is that time of year once again where rumors and pieces of information get released about the next game, and that’s exactly what we received earlier today, with a rumor that states Call of Duty 2020 is not Black Ops 5, but will be associated with the Treyarch developed franchise.

Before we discuss the rumor, let’s take a moment to recap:

On May 18th 2019 we got our first piece of information about COD 2020 when Kotaku published an article stating that the new title would be developed by Treyarch, instead of Sledgehammer Games. Kotaku stated originally COD 2020 was going to be made by SHG (the developers of COD WWII) and assisted by Raven Software. It was reported that the project was behind schedule – with Treyarch stepping in and taking over lead development of the game. People then started calling the hypothetical Treyarch COD “Black Ops 5”.

This brings us to today, where a rumor surfaced from a popular news channel which claims Call of Duty 2020 won’t be a Black Ops title after all.  Instead, the rumor suggests this year’s title may exist in the same universe as the Black Ops franchise, but won’t carry the Black Ops name.  Furthermore, the rumor says COD 2020 will be based during the Cold War/Vietnam War era (similar to the original May 2019 rumor).

However, once again these are all rumors since Activision had yet to make an official announcement about this year’s game.  Although late April and early May is typically when we get our first official pieces of information about the next game (for instance Call of Duty: Black Ops 3’s reveal trailer released on April 26th 2015).

In more recent Modern Warfare news, Season 3 just went live! You can check out the patch notes and list of changes here.

This is a very interesting time of year in the Call of Duty community, so make sure to stay up-to-date with the latest Call of Duty information by following our social media pages on Facebook and Twitter.