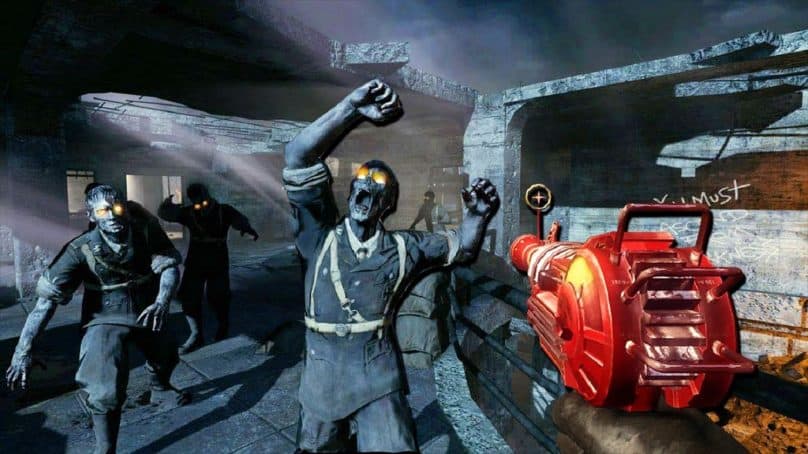 It appears that some rumored CoD 2020 multiplayer map names, campaign missions, and warzone locations have been found online – this comes shortly after a listing for “The Red Door” appeared on the Xbox LIVE Marketplace, giving us possible insight into what we can expect from this years title.

Please note that if the following files are real, they are likely to be codenames and will not fully reflect the final product. However, they do seem to indicate the rumor that CoD 2020 will be another “Black Ops” game, set around the Cold War, could be a reality.

In the campaign missions files, we see references to things such as the “K.G.B” (Russian secret service during the soviet union), “Russia” and “Moscow” all hint towards a Cold War era title.

Here are the listed campaign missions:

There has been no official announcement for Call of Duty 2020 as of yet, only leaks and rumors. It’s worth noting that this is the latest that Activision have ever revealed a Call of Duty title in the year, but we wouldn’t say that is any cause for concern. We expect Call of Duty 2020 to be released on current and next generation consoles later this year.

While we wait for an official announcement on Call of Duty 2020, you can get stuck into Double XP on Modern Warfare. Check out the latest patch notes right here on IPlayCoD